I have visited many temples but the one at Sarnath was entirely a different experience as this is the divine place where Lord Buddha gave his first sermon to his disciples after his enlightenment. It is one of the four Pilgrimage destinations for Buddha's sacred institutions , the other 3 being Lumbini,    ( city of Birth), Bodh Gaya , where he attained enlightenment and Kushinagar, where He attained samadhi. Buddha after attaining enlightenment he visited Saranath to find  five  companions and taught them and enlightened them here which is referred to as the Wheel of Law known in Pali as Dhamma Chalkka Pavattana Sutta.

Buddhas teachings centered around meaning of life and right way to live. All of the ancient structures in Sarnath were destroyed by Turks and later it was excavated and restored. The most impressive the imposing Dhamek Stupa that stands at a height of 128 feet and dates back to 200 Bc where Buddha has believed to have given his first sermon. I could not visit all the spots at Sarnath but it was indeed a great experience.
Check pictures of whatever I could capture. 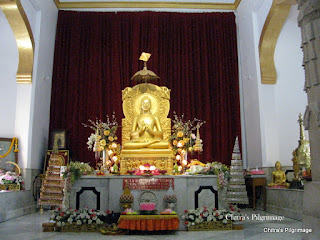 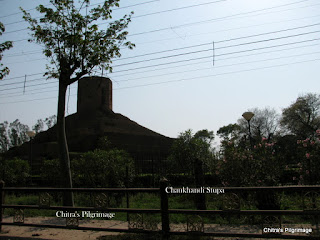 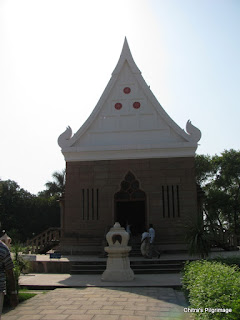 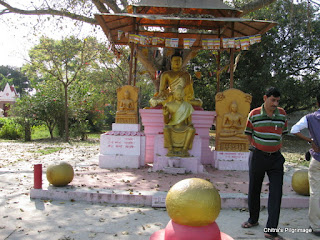 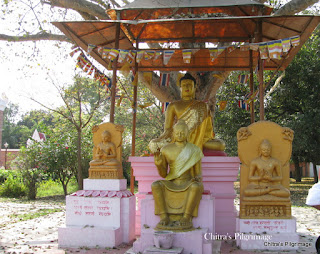 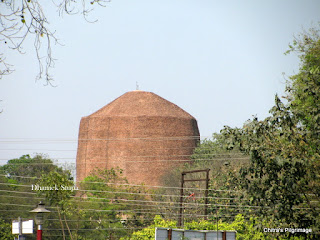 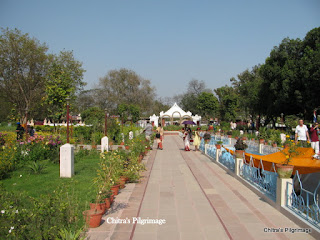 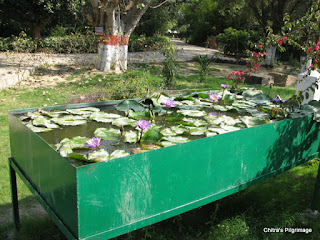 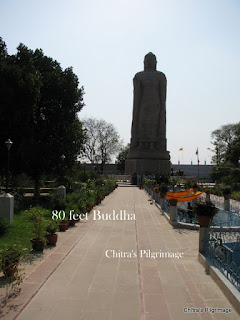 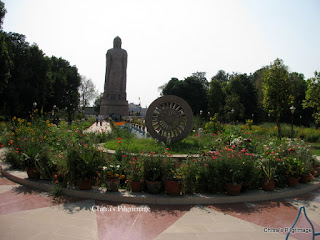 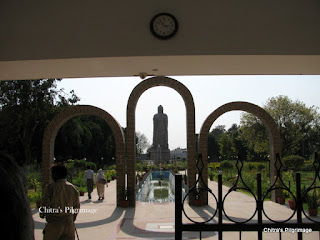 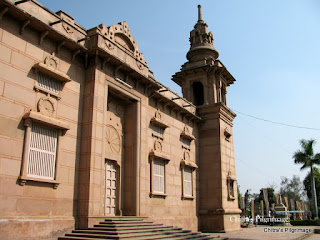 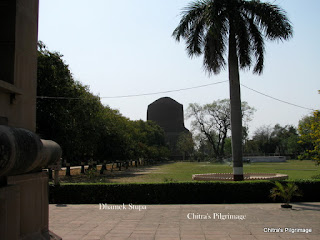 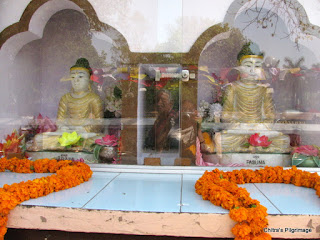 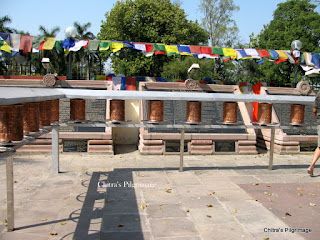 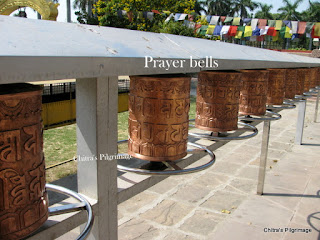 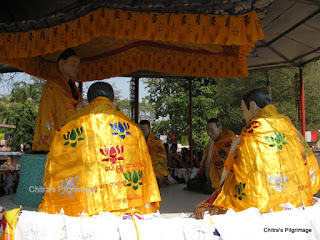 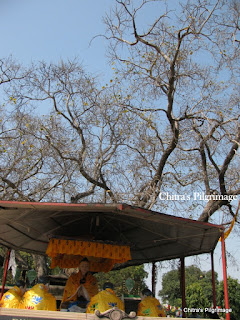 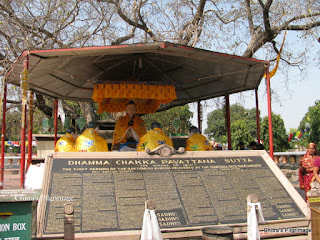 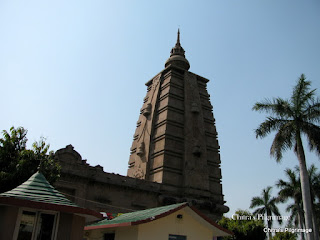 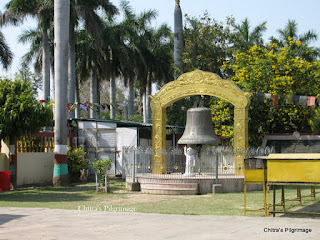 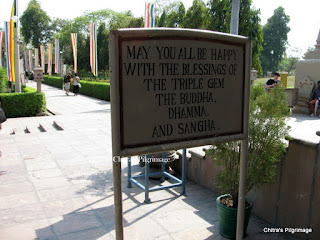 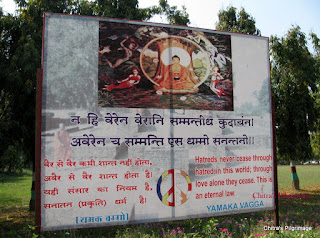 Apologies its been a while since my last visit. I hope you are well.

Amazing post. That 80ft statue is simply outstanding and I love those golden robes.

I wish you spend a great year ahead that starts with happiness and ends with that too. Happy New year.