This great  temple is  steeped in history and one would be spell bound by the mere craftsmanship and the technology that was used ages ago when modern machinery was non-existent.The temple is situated in a serene atmosphere in a small village. The tower of this temple stands tall and can be viewed from far .

The unique feature of this temple is there no deity or Sivalingam in this temple., There is a platform in the sanctum and the God here is considered to be formless and only a kavacham is used for worship.The temple also doesn't have a flag-mast and a Nandi.  Amman here , is also formless and here Her Tiruvadi ( holy feet) is only worshipped.

This temple is related to the great Saivaite saint Manikkavasagar and it is believed that Siva Himself gave him the mantropadesham  here under a sacred tree  and there is a statue carved on stone depicting the scene.

The Utsavar in this temple is Manikkavasagar , and the idol is  resplendent panchaloha image ,carved to perfection and He is only taken out in procession during temple festivals.

The intricate work and ornamentation of pillars are magnificent. There are life size images which stand shoulder to shoulder with us as if breathing life. There are statues of  kings who contributed for building the temple and images of various Gods on each and every pillar. As we enter the temple itself there are two ,10-12 feet tall statue of Veerabhadra ( a form of Siva) on  either side where he is depicted killing  Daksha. The emotions on the face , i.e anger is depicted well.

There is a multi pillared mandapam where we see statues of  a Greek soldier  riding a horse. which is related  to the temple legend.

There is a small shrine for Manikkavasagar here in this mandapam it gets bathed in sunlight. As we stand in front of this shrine and move from left to right our shadow falls on the deity which stupefied me. The murals on the walls cannot be deciphered properly unless a guide explains them to you. Guides are available in the temple but they speak only the regional language. The murals on  the ceiling have excellent design which resemble a saree and has been copied by many sari weavers.

There are interesting statues inside the temples One is that of Arjuna having a long hair, plaited well and exhibiting his chest muscles and another a  lady holding a basket adorned with jewels which is all carved in stone.. Photography is allowed except for the idols that are worshipped.

There is a temple tank within the temple Gopuram itself. The mandapam in the external prakaram is known as  Thaygaraja mandapam. The ceilings have minute carvings , wonder how it was chiselled in the days of yore . The sunshade here, is interesting which is again made with granite stone with rods carved like twisted steel used in construction of buildings.  There are also chains made of granite which hang from the ceiling. There are many monolithic images too. A temple which is awe- inspiring and transports one to a different world altogether as we remain engrossed in taking in  the beauty of each and every stone which depicts a story. A temple worth visiting.

This temple was developed with the concept that as the devotion matures in a devotee, he has to believe in absolute truth which has no form hence the Lord here is known as Athmanathar.
enjoy the photo captures!!
Check my photos here in this link. 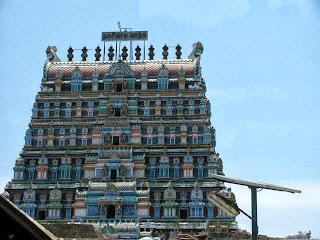 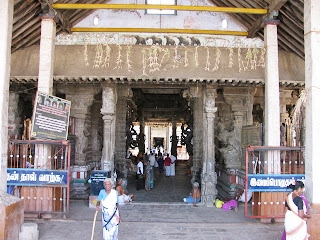 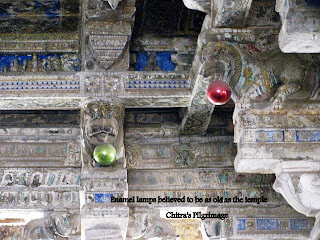 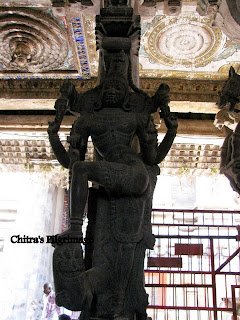 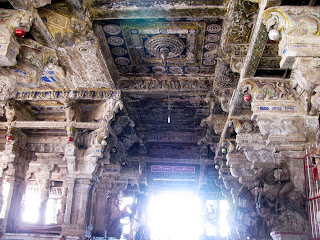 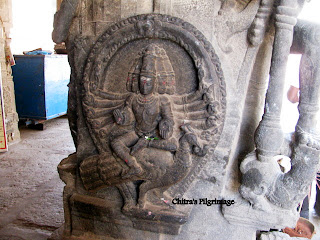 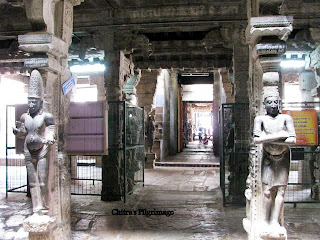 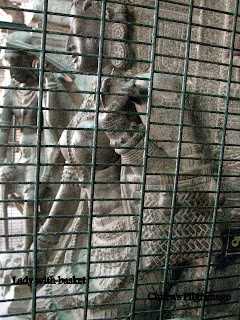 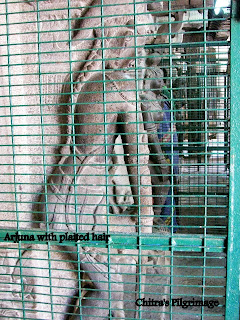 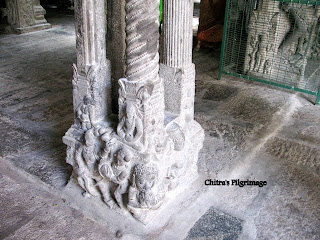 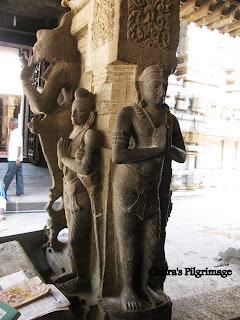 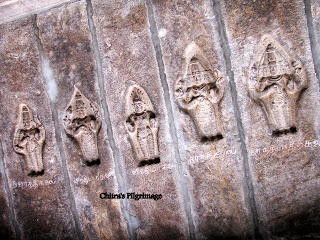 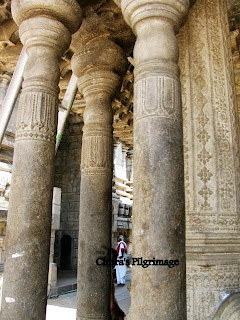 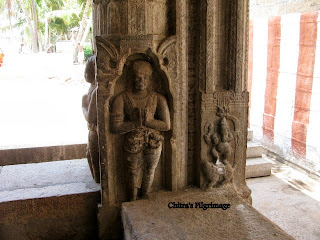 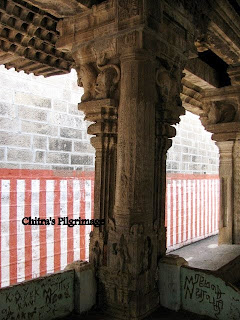 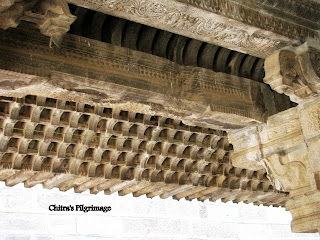 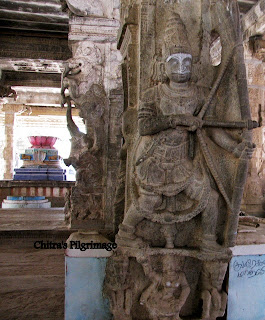 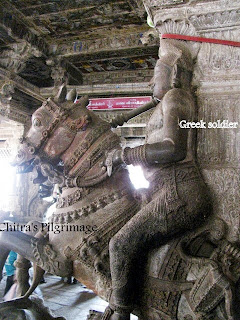