Pune is a beautiful city and there are many Ganesh temples here and one such popular  temple is Saras Baugh Siddhi Vinayak  temple , a temple set on a small elevated hillock and is surrounded by lotus ponds and well maintained gardens.

Initially , this place which is situated at the foothills of Parvati was a lake and once it got dried up  it was developed into a park and was named as Saras Baugh. The beautiful setting here helps one to relax and also  connect with divinity at the same time.

This temple was constructed by Shrimant Nanasaheb Peshwa. 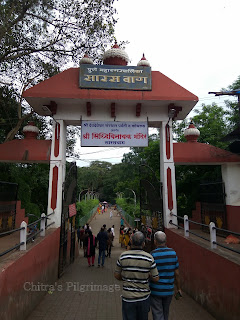 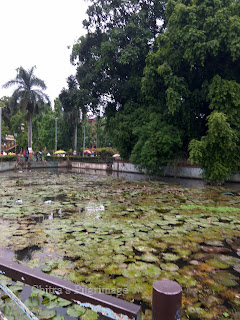 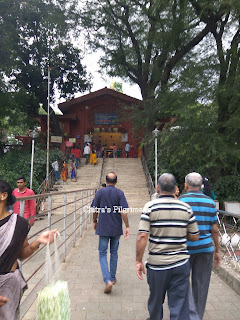 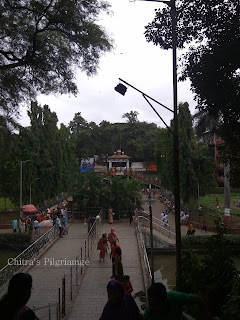 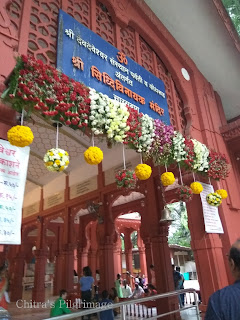 Kalyana Venkataramana temple is in Thanthoni, 5 Kilometeres from Karur on Dindigul road. This temple is situated on sacred Thantodri hill and is known as Then Tirupati . The temple can be reached by climbing 40-50 steps. The temple is simple in style and  the Lord  here is a swayambhoo moorthy and is about 10 feet tall. The idol reminded me of Lord Jagannath of Puri as the face of this Perumal is also not chiselled well . This uniqueness itself lends a charm to this Lord . He adorns Lakshmi on His chest and is in a standing posture  with head slightly bent as if readily waiting to listen to His dear devotees.

Sandals are offered to this deity  and that is known as Chemmali Samarpanam.


This temple is believed to be more than 300-years old.
Some pictures I captured a few years ago. 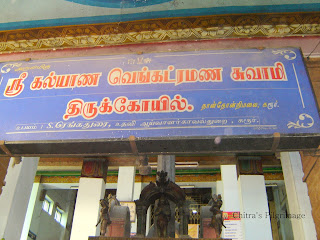 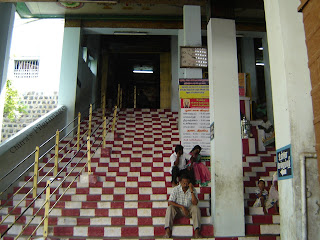 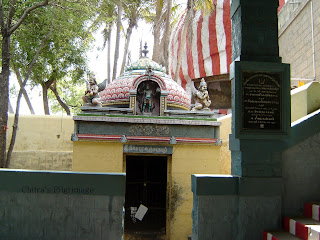 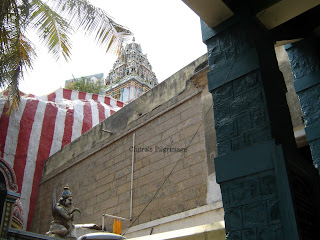 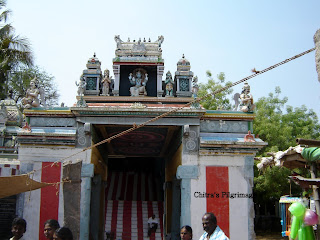 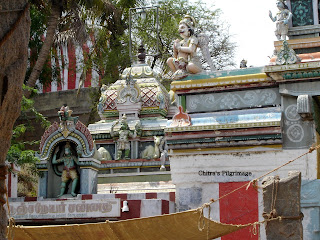 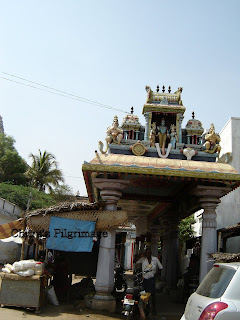 This is a  beautiful temple situated in the middle of  Nagapattinam town just about a couple of kilometres from the rail station.
Soundarraja Perumal is the main deity here and as the name suggests the Lord here is very handsome  and His consort is Soundarvalli.
Lord here is also known as  Neelamegha Perumal.
This temple is more than 1000 years old built around 8th century by Medieval Cholas and later by Tanjavur Nayaks.

It is believed that the Lord appeared here to sage Markendeya , Dhruva and to Goddess Bhoomadevi.
King of Nagas, Adisesha worshipped Vishnu here and this place came to be known as  Naga Pattinam.
The Lord  here is extolled in Nalayiram Divya Prabandham by Thirumangai Alwar.

Sharing a few pictures below. 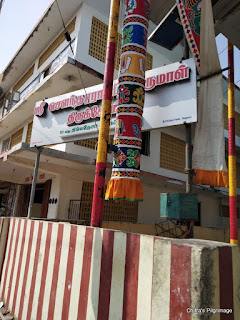 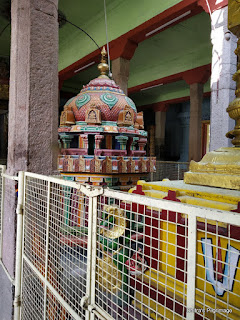 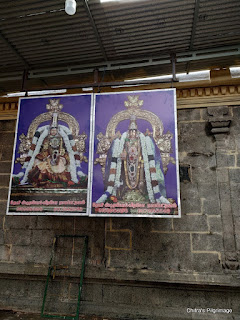 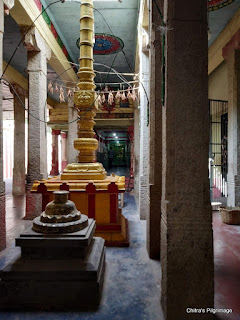 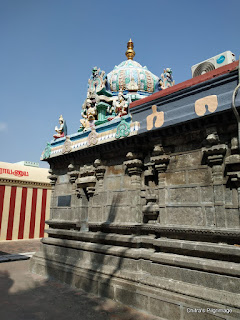 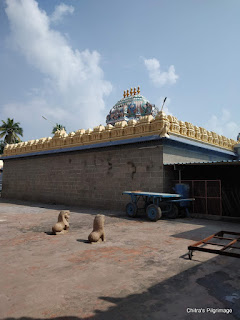 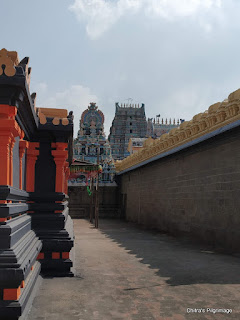 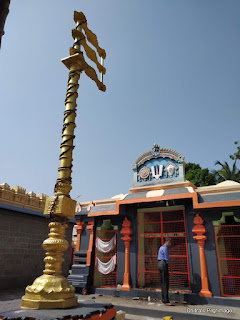 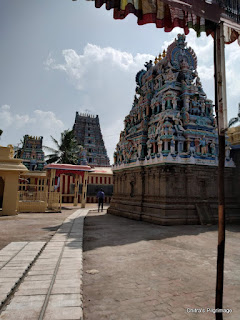 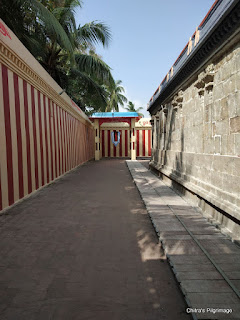 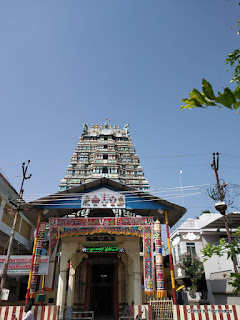