Somnath, Prabhas Patan has many temples and every grain of sand here is divine. One can spend a day or two going around the temples.Though Somnath is famous for Adhi Ling Somnatheshwar temple , this place is also very much related Lord Krishna as He started Neej Dham Yatra from here .

Golokdham Teerth is sacred place where Krishna left behind His mortal remains and left for Vaikunta.

This  Theerth also known as Dehotsarg Theerth, It is believed that after Krishna was hit by an arrow at Balka Teerth, He  walked here for about a distance of 4 Kms.  Here,  one can see a cluster of temples neatly  lined on the banks of Triveni Sangam at the confluence of rivers mystical Saraswathi, Hiran and Kabila. The place is calm and serene and is surrounded  by trees and greenery. Devotees can  worship here  in peace and quiet as this place does not attract much crowd like Somnath temple.

The Gita mandir was built by Birlas and here in this  temple Krishna is the main deity.The pillars of this temple is engraved  with all the slokas of Bhagawad Gita.

In Brief- This is the sacred place where Krishna avatara came to an end.

Please got through the pictures I captured. 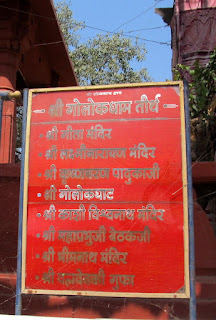 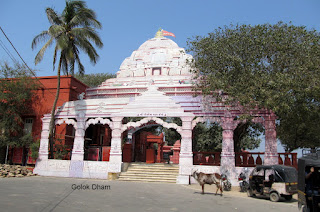 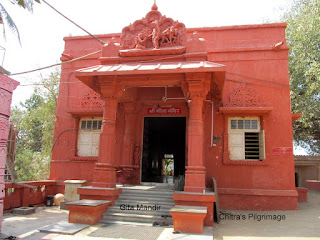 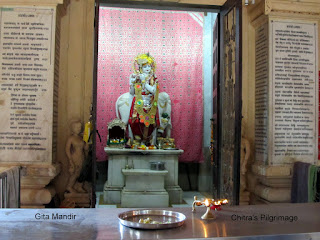 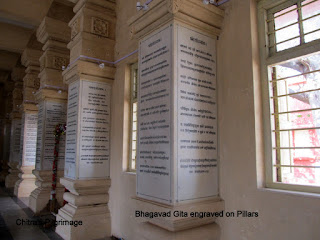 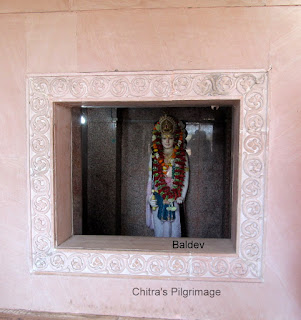 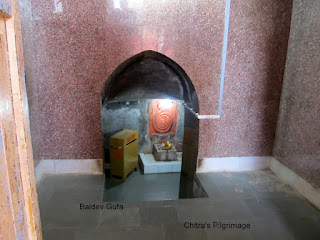 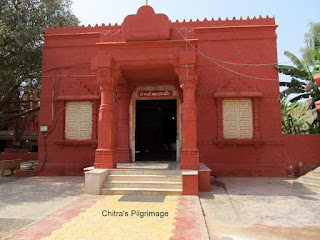 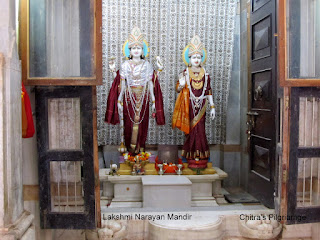 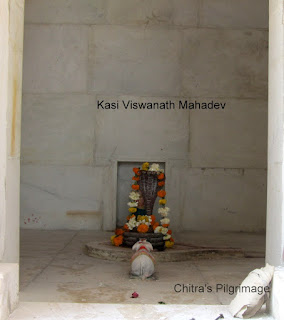 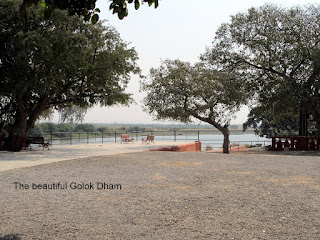 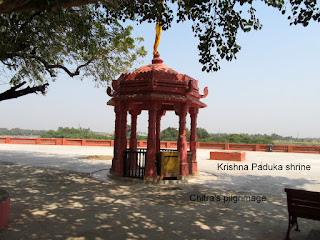 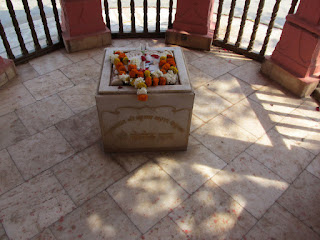 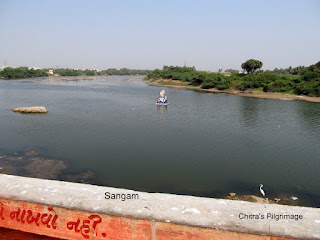 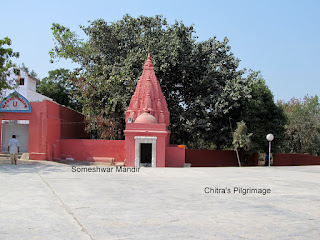 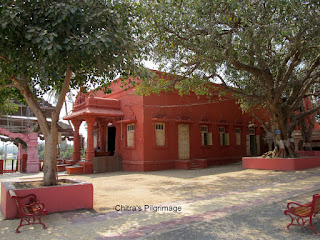 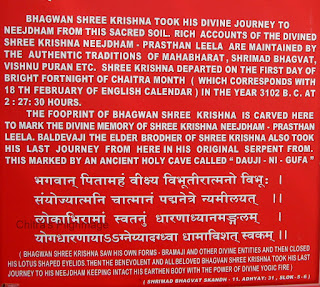 At once so ancient looking and exotic looking, beautiful pictures of such an interesting place. I can see why you would visit.Am I understanding correctly, this is a temple for Karishna?

You are very correct Frances. this is Krishna's temple.

Lovely pictures .. thank you for sharing

Thanks a lot Bikram.

Must have been an exciting and satisfying trip to these holy places.Thanks to the detailed description and many pictures I could visualize the scenic beauty and the temples.

We are touched by your kind and comforting words.
Thank you. Purrs and headbutts from all of us.

Have not been blogging regularly so did not visit many blogs; hope to visit more from now.

Thank you v. much . I was also not blogging regularly.