Lord Shiva is known as Murudeshwar here and  this temple is set beautifully right on the sea shore atop a small hill. The massive tower in front of the temple is magnificent and so is the huge image of Siva .The temple is  surrounded on all three sides by water.

Once inside the temple, the sanctum houses Shivalinga  and there are sub shrines around the temple.
The interior of the temple is maintained well . The breathtaking view of sea from the terrace of the temple is something that one should experience as I am at a loss for right choice of words.

It is believed that the deity here is the  Atma Linga which Ravana received from Lord Shiva himself as he wanted to take it with him to Lanka. Read the legend here.

The massive tower of the temple has 20 storeys and an elevator  helps devotees to reach the top  of the tower .
Don't miss the stunning view of Maravanthe beach,here the river Jog is running parallel to the sea with road running in between when one approaches Marudeshwar from Kundapur.

This temple is situated in Bhatkal taluk and is in North Kannada. 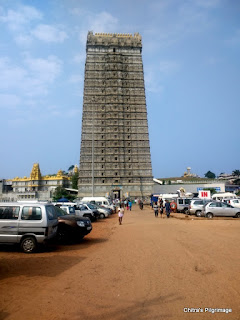 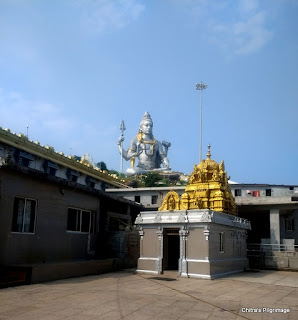 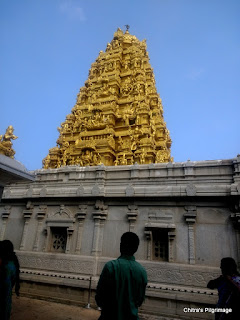 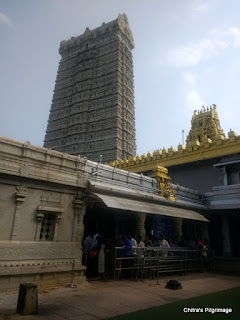 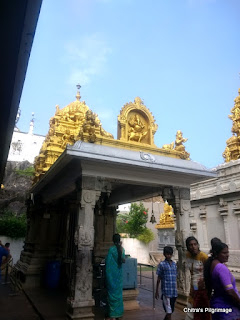 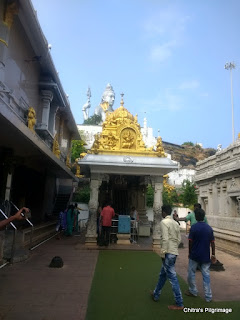 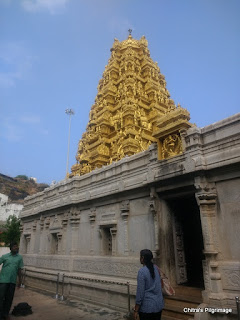 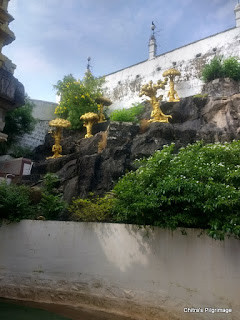 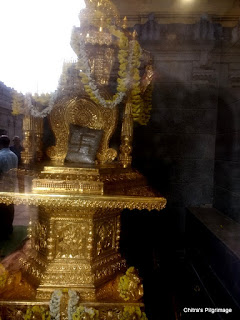 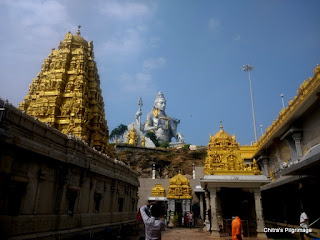 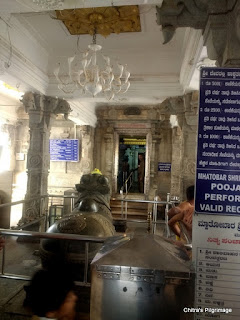 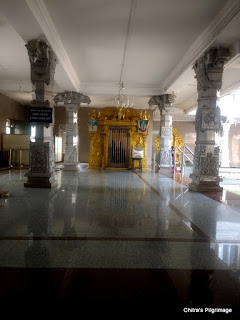 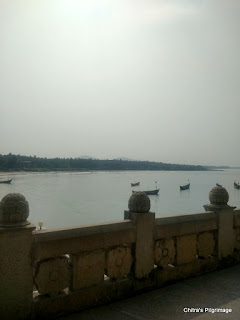 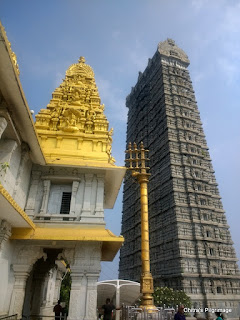 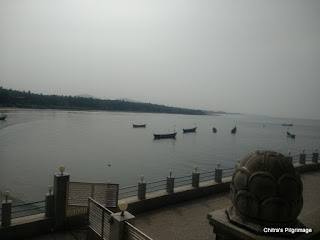 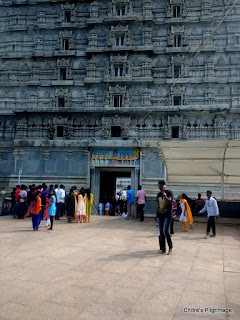 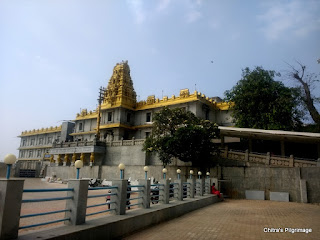 How old is the temple and which royal dynasty built it?The scenic spot with sea and river adjacent to it and the tall tower with an elevator not usually provided must add to the lure of the temple to both devotees and tourists.The pictures are all very nice revealing what lies in store for the pilgrim.Thanks.